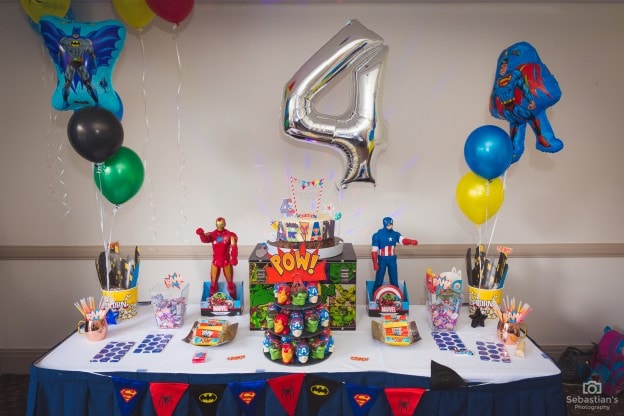 Superheroes is always a popular birthday party theme. I mean there’s so many superheroes out there, it would be so hard to choose just one to come as. Aryan didn’t have that problem, choosing to be Superman at his recent superhero themed 4th birthday party.

Aryan’s mum Deepali, did everything, why wouldn’t she as she recently started her own styling and event planning business, Let’s Celebrate Life. She loves helping people celebrate milestone’s in their lives in a grand way, but sticking to a budget!

Cake: Deepali understands one of the most important aspect of any party is the cake, but it’s also one of the most expensive components. She wanted a unique, 2 tier, superhero themed cake. All the cake suppliers she contacted were quoting a minimum of $200. Keen to stick to a budget and be creative, Deepali created an alternative. She purchased two Cheesecake Shop cakes (mud cake and rainbow cakes) and placed them on top of each other. To spell her son’s name in superhero themed letters, she sourced images online, edit, print and laminate. 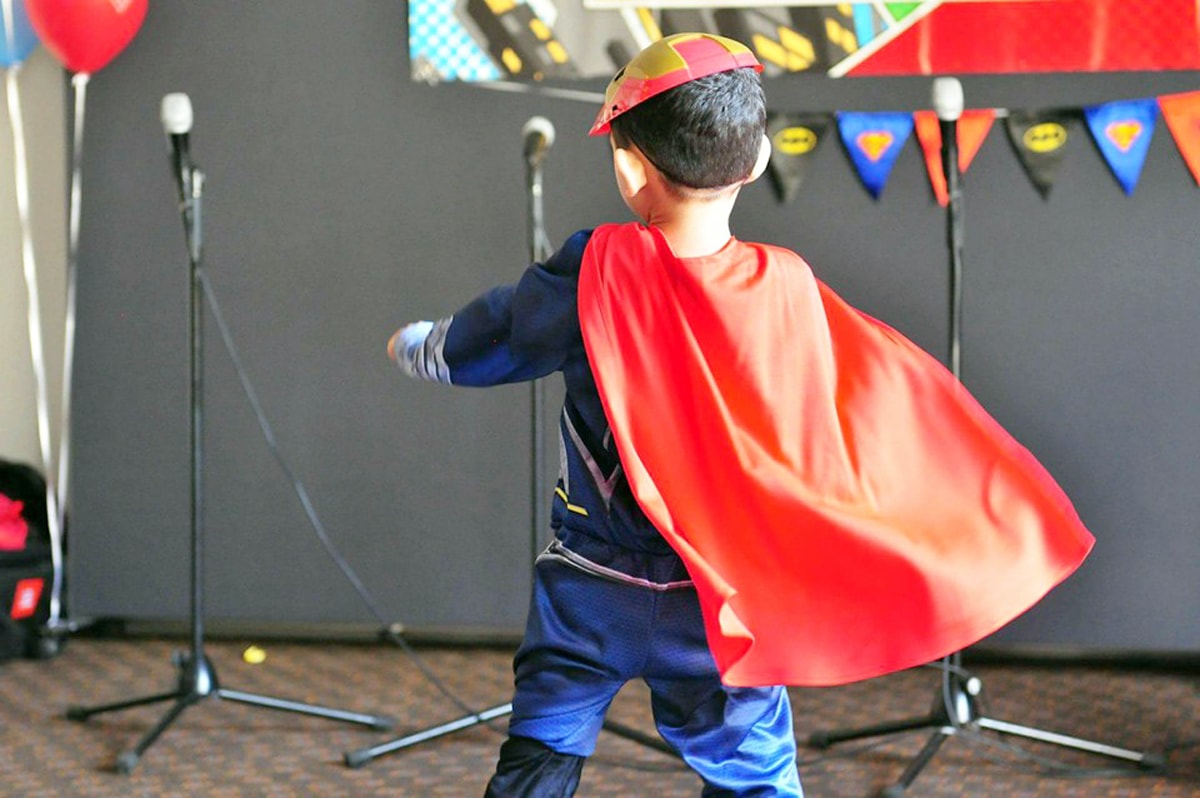 Decorations: Bunting from Birthday Express. Revolving disco light bulb behind the cake table to keep in the superhero disco party theme. Themed feature backdrop for guests to take photos in front of. A marvel tablecloth stuck to a signboard purchased from Officeworks. 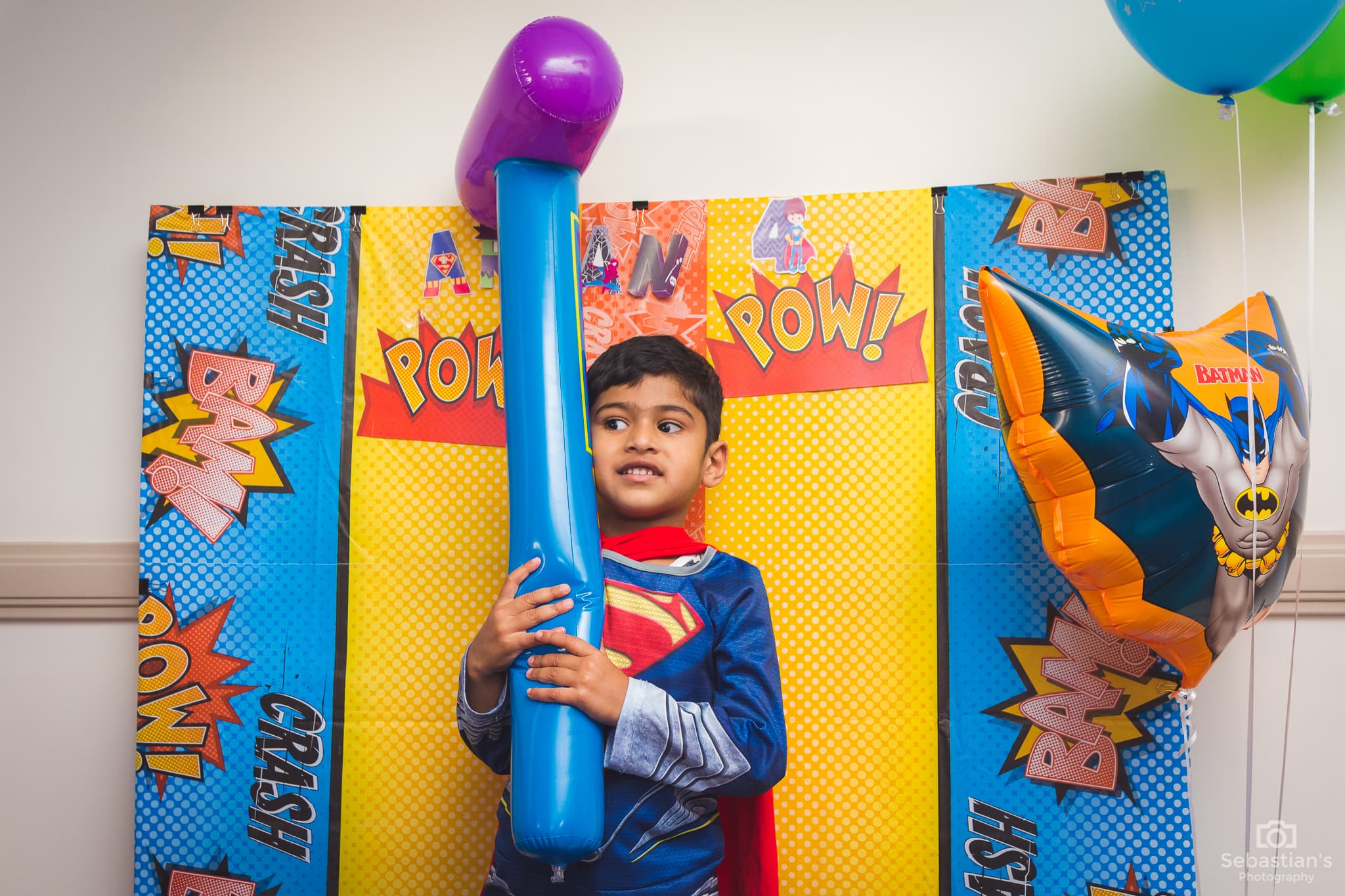 Entertainers: Bop till you Drop . Bop till you Drop were also the entertainers for Aryan’s superhero themed 4th birthday party. Chloe did an absolutely amazing job at entertaining all the little superheroes, (nearly 30 children, mostly 3-4 year olds) who certainly felt like rock stars. Aryan’s mum said the birthday boy could not  stop talking about Bop Till You Drop as he loves to dance and now just won’t stop!

“All the parents were so delighted to see the children having a fabulous time and have not stopped complimenting us on the amazing birthday bash we threw ! But really the credit goes to Alicia for keeping the enthusiasm and rocking the party. I am so glad we made the choice of picking Bop Till You Drop. Tiffany was wonderful to deal with, from the beginning to the very last details. Well done all of you.” 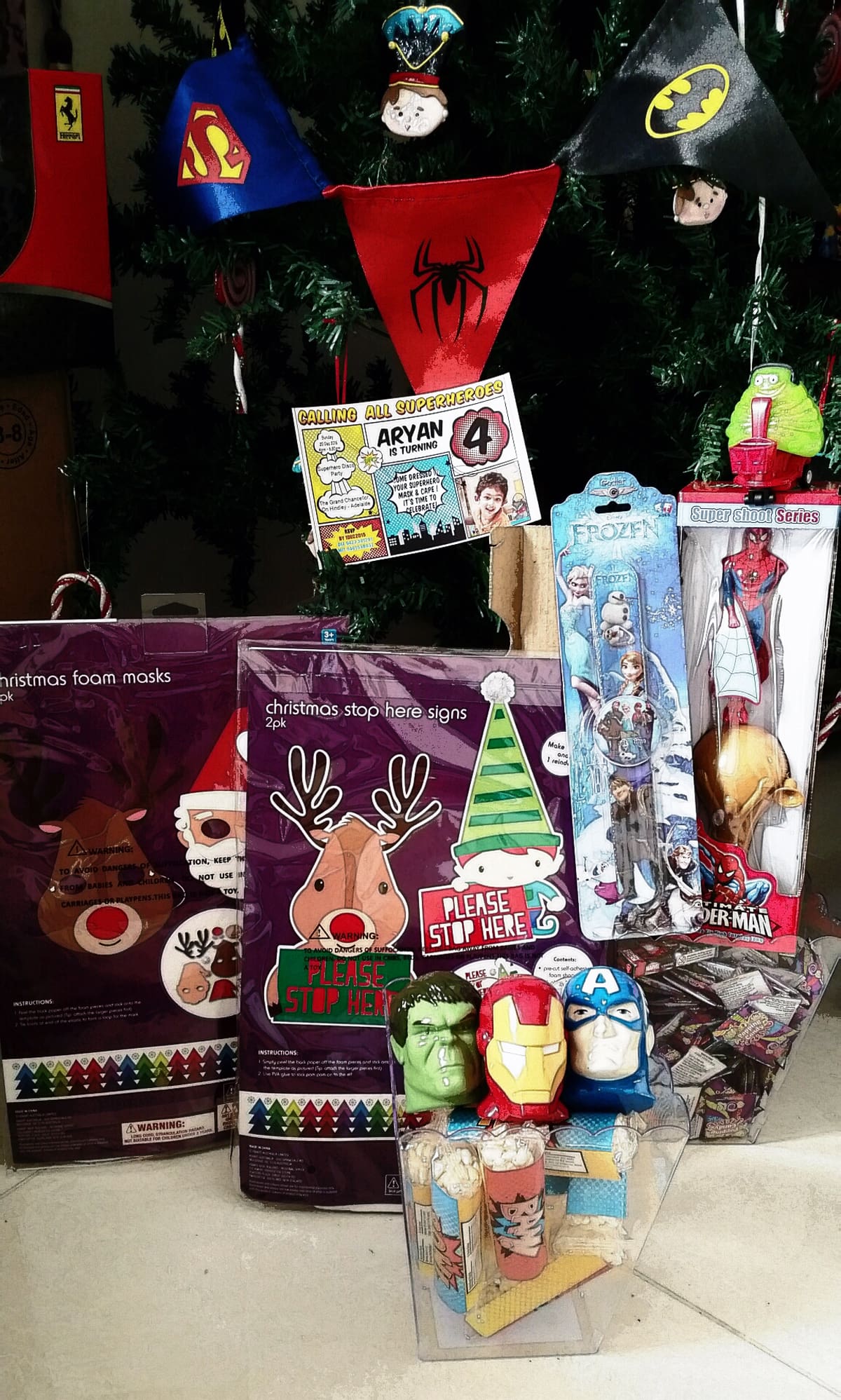 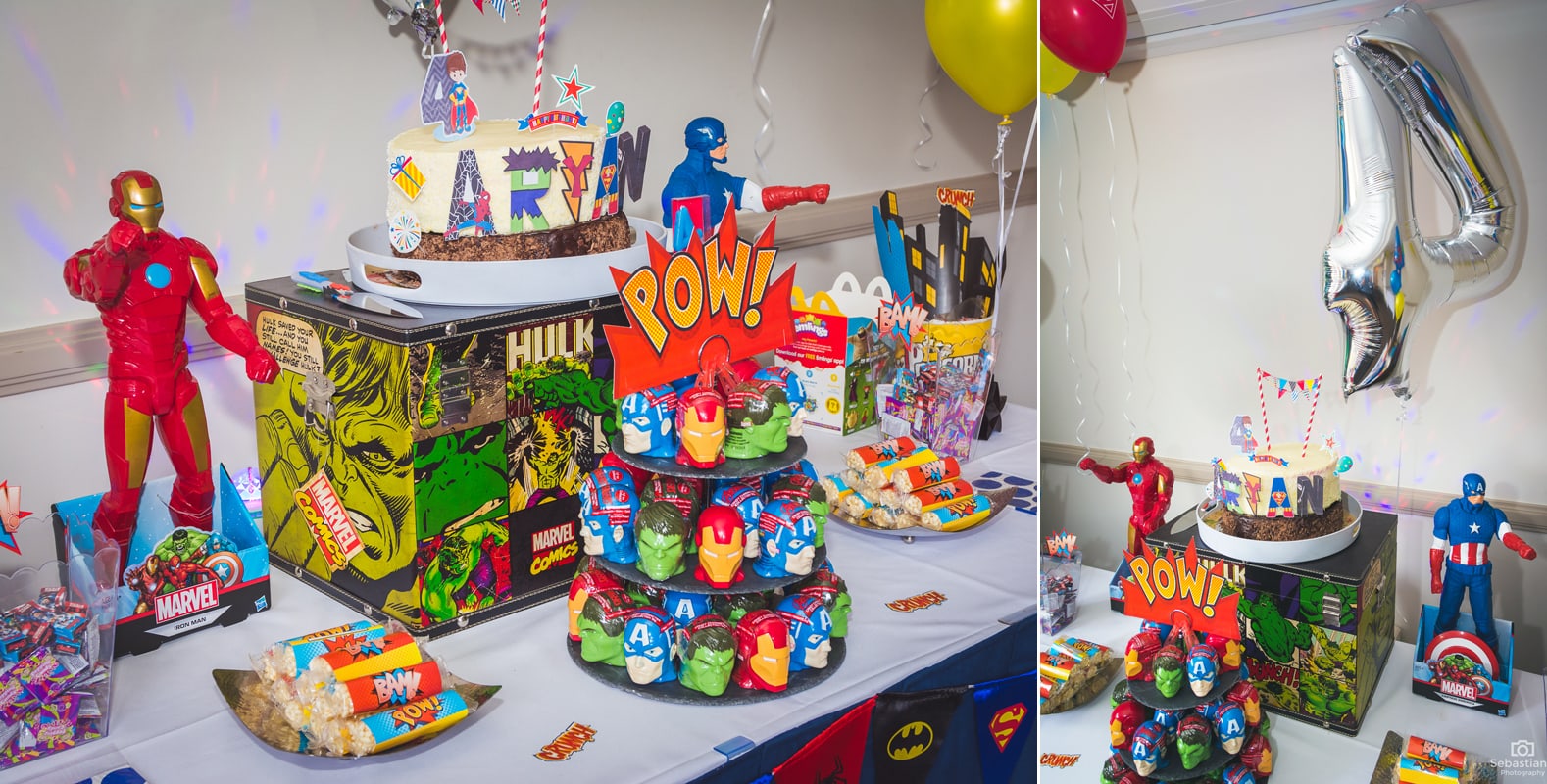 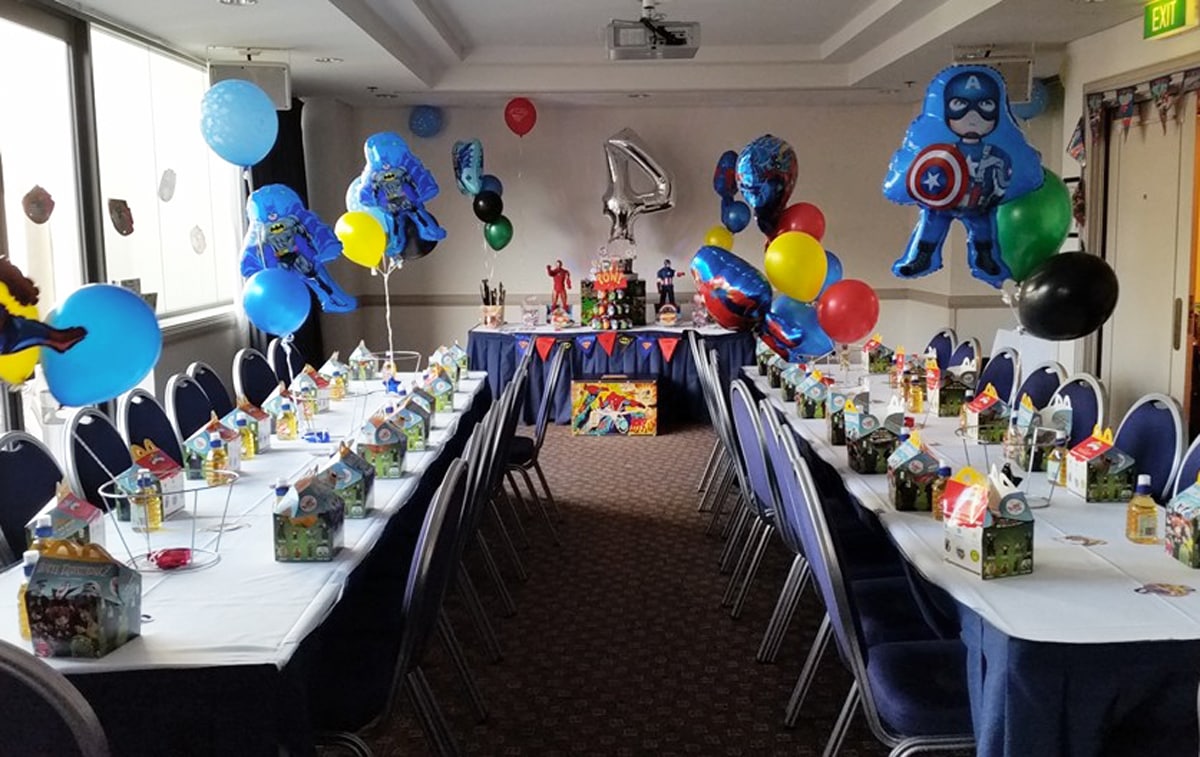 What a super amazing party! Happy 4th birthday Aryan, thank you for letting us be part of your special day, from the whole Bop till you Drop team! 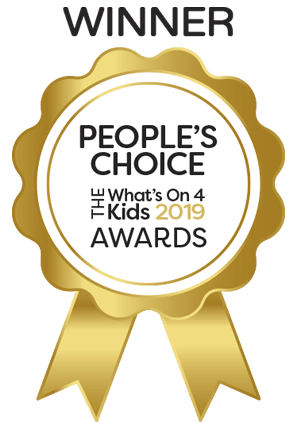 So happy for our Victoria people, you’re nearly

Such a clever and cheap idea for a DIY Halloween d

School Discos in Perth are all going ahead this Ch

Tana releasing her creative side with the kids at

Don’t miss out, tomorrow is the last day to take

We always get asked if our Disco Karaoke Parties a

The best part about our job is seeing big smiles a

One of our awesome Adelaide customers got super cr

Saying Hey Macarena to the weekend!! 💃 💃

Happy Friday everyone 💖 Jumping into the weeken

We love running Halloween Discos for the kids 🥰

Check out one of the many cool experiments we run 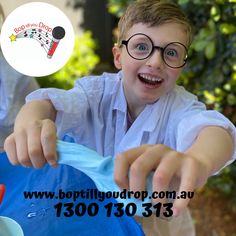 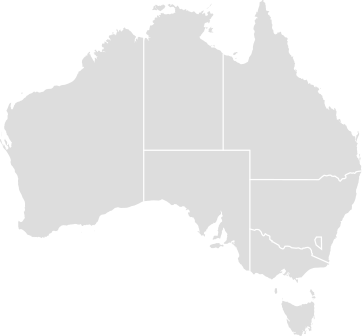